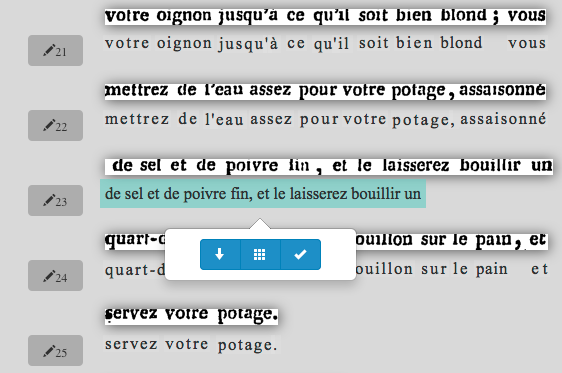 It's all too easy to forget that there are crowdsourcing projects in languages other than English so I thought I'd collect some projects related to cultural heritage, history and science here (following my definition of crowdsourcing in cultural heritage as 'asking the public to help with tasks that contribute to a shared, significant goal or research interest related to cultural heritage collections or knowledge'). This list is drawn from my PhD research, but this is a fast-moving field and I was focusing on early modern England, so inevitably this list will be missing loads of examples. Please suggest links to help people discover new projects! Also, I'm often taking my best guess at the correct translation for terms, so please correct me if I've misunderstood.

If you're interested in crowdsourcing in cultural heritage, my edited volume has chapters with lessons learnt from a range of projects.

15 thoughts on “Crowdsourcing the world's heritage”